Flying Under the Radar

This exhibition is now closed, but the film is still available to view online on this page.

The short film ‘Flying Under The Radar’ explores late diagnosis of autism in women.

Written and directed by Solène Guichard, a French filmmaker based in Northern Ireland, Flying Under the Radar is a beautiful film that explores the experiences of 24 women who have been diagnosed with autism in adulthood.

According to the National Autistic Society, around 700,000 people in the UK are thought to be on the autism spectrum. Five times as many men are diagnosed than women, and until recently this was thought to be because the characteristics of autism were more usually found in men. However, research has shown that girls and women are more likely to be misdiagnosed or to be ‘flying under the radar’ with findings also highlighting a gender bias in the medical field.

Flying Under the Radar was illustrated and animated by Darcy Burrows and produced by Jordan Whitefield of What Elephant.

Selected storyboard images from the film Flying Under the Radar 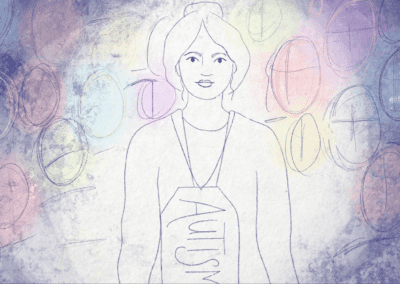 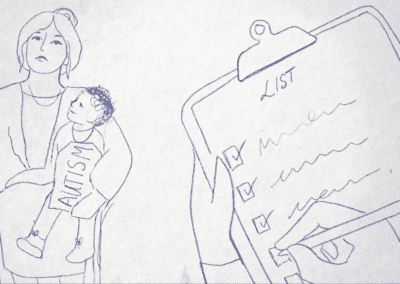 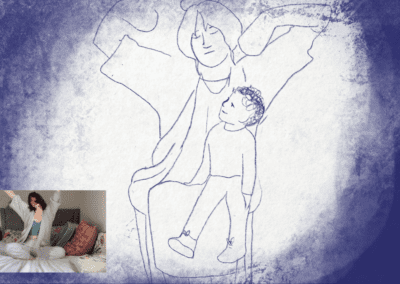 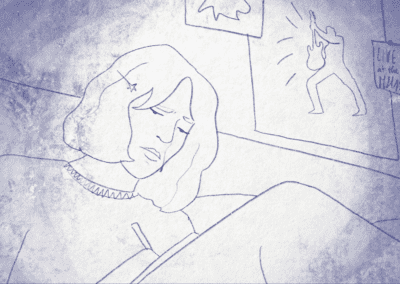 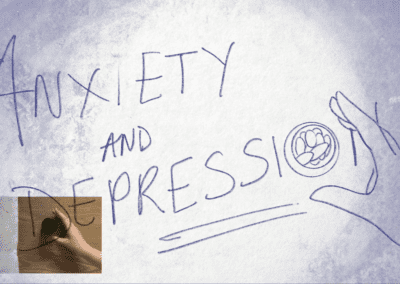 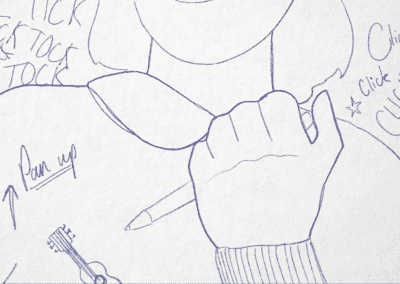 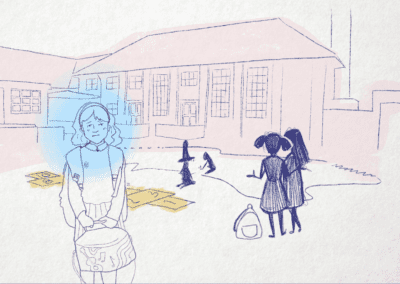 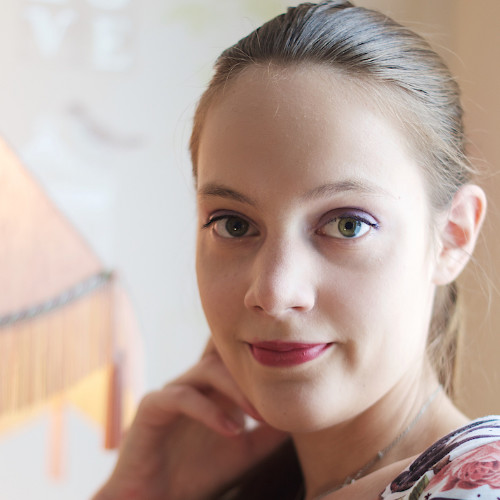 Solene was born in Langres, France. She moved to Belfast in 2014 to complete a work placement for her post-graduate degree in Film Studies and Philosophy before completing a Masters degree in Film Studies at Queen’s University in Belfast.
Since graduating, Solene has made a few shorts, sometimes with animation. Her  work has featured in the WomenCineMakers magazine;  Beyond Conference 2020; BBC iplayer and QFT iplayer. Her films have been screened at Cork International Film Festival; Outfest LA and Belfast Film Festival. Solene has received funding from Northern Ireland Screen, Future Screens Ni and the Arts Council of Northern Ireland.
Solene’s films deeply connect with the vulnerable, the outcast, the introvert, the quiet, the awkward and the underdog. She loves bringing these characters to film and believes that they don’t need fancy tricks to be authentic on screen. They are worthy in their own way, and she’s passionate to show it in the stories she tells.
Website: https://soleneguichardfilms.com 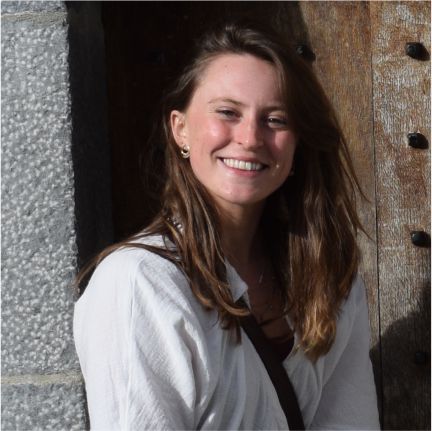 Darcy Burrows
Freelance Illustrator, Animator & Designer
Darcy Burrows is a Strangford based illustrator, animator & designer from Northern Ireland. Darcy holds a Bachelors degree in Animation from Belfast School of Art and has been working as a freelance illustrator since her late school years. Her career as a digital artist has taken off since graduating from university with her own 2D short film ‘Sardines on Toast’, which was her first ever attempt at frame by frame, 2D animation. Having enjoyed the process thoroughly, she paired her work as a freelance Graphic Designer at BBC NI with multiple animation opportunities in her year following university – which all led up to her work on this wonderful project with Solene.

With roots in traditional illustration using watercolour and ink, her animation follows the same loose, natural style – with a close attention to little details. This style compliments the often unpredictable nature of the story in ‘Flying under the Radar’ and reminds us that an ‘unfinished’ or ‘messy’ story, is still a beautiful one. 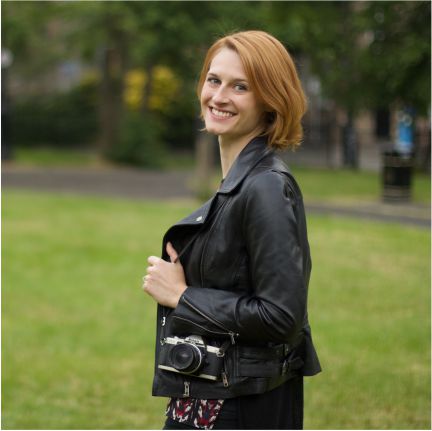 Jordan Whitefield is a creative producer who specialises in working with creative and charity professionals. Her projects focus on raising awareness of social injustice, unearthing untold stories and using storytelling to encourage social progress.

What’s next for Flying Under the Radar?

The Flying Under the Radar project is going to continue! If you’d like to be involved, please email LEVEL for more information: admin@levelcentre.com